In this post, we're going to dive into the fascinating world of Mayan culture and explore the symbolic significance of green obsidian artifacts. You may have heard of green obsidian before – it's a type of volcanic glass that was highly prized by the Maya for its strength and durability.

Check out our Part 2: Guide on everything Green Obsidian here

Green obsidian is characterized by its distinctive green color and can be shaped into all sorts of tools and objects, from blades and knives to needles and sequins. But did you know that green obsidian artifacts have also been found at a number of Mayan sites in Central America, and they may have had more significance than just being practical objects?

That's where Teotihuacán comes in – this ancient city in central Mexico was known for its obsidian industry, and it's believed that the Mayans imported green obsidian from Teotihuacán.

Who were the Mayans?

Okay before we dive into the relationship between the Mayans and Green obsidian crystals, it makes sense to give a brief overview on who the Mayans were.

The Maya civilization was a complex and sophisticated culture that flourished in what is now Central and South America from approximately 2000 BC to 1500 AD.

They were renowned for their achievements in mathematics and astronomy, particularly for their development of a sophisticated system of calendar-keeping that allowed them to accurately predict celestial events such as eclipses. They also built impressive structures such as pyramids, palaces, and temples, which remain well-preserved today and demonstrate the Maya's skills as architects and builders.

The Maya civilization was organized into city-states, each with its own ruler, and they developed a sophisticated system of trade and commerce. They  had a rich tradition of art and craftsmanship, and their artifacts made from materials such as gold and obsidian, are highly prized by collectors and museums around the world.

How did the Mayans obtain Green Obsidian?

The city of Teotihuacán in what is now known as Mexico, was a major producer of obsidian  which was used to make a variety of tools and artifacts and played a central role in its distribution to the Maya region. This demand was mostly fuelled by expats from the city of Teotihuacán and Mayan elites.

Teotihuacán was one of the largest and most influential cities in the ancient world, and it is believed to have been founded around 100 BC.  The city was a major center of trade and commerce, and it was known for its advanced architecture, engineering, and urban planning.

When archaeologists first discovered green obsidian artifacts at Maya sites, they initially thought that they were being traded only in an exchange of goods such as Cotton between the Maya and Teotihuacán people. Like a sort of money system.

After all, green obsidian is a beautiful and durable material that was highly prized by the Maya, and it makes sense that they would want to get their hands on it however they could. But as it turns out, the economic significance of green obsidian artifacts may not have been as straightforward as initially thought.

While it's true that the Maya imported green obsidian from Teotihuacán, the significance of these artifacts may have been more symbolic than purely economic. It seems like Maya people used Obsidian for more than just a medium of exchange. They needed it for other activities.

One way that archaeologists have been able to gain insight into the symbolic significance of these artifacts is by examining the contexts in which they are found.

For example, green obsidian blades are often recovered from Mayan ritual sites, such as temples and other sacred spaces. This suggests that they had a significant role to play in Maya religion and spirituality. Who knows, maybe the Mayans were aware of the metaphysical properties of Green obsidian and may have used it with the belief that it could protect them from negative energy.

In addition to examining the contexts in which green obsidian artifacts are found, archaeologists also looked at the various relationships that these artifacts may have expressed.

For instance, green obsidian artifacts have been found in association with other evidence of Teotihuacán influence, indicating that they may have served as a way for "Teotihuacanos" to proclaim their identity or for the Maya to forge some kind of social affiliation with the city.

In other cases, green obsidian artifacts may have been used to express status or wealth, or to symbolize other important relationships or connections within Maya society. Ultimately, the relationships expressed through green obsidian artifacts were likely varied and complex, and it's possible that they had different meanings for different people depending on their context.

Whether they were used to express identity, social affiliation, or other important relationships, green obsidian artifacts played a significant role in Maya society  that went beyond their economic value.

So that's it for our exploration of green obsidian artifacts in Maya culture! We learned about the economic significance of these artifacts, including their possible role in trade and exchange with the ancient city of Teotihuacán.

We also looked at the symbolic importance of green obsidian, including the ways in which these artifacts may have expressed important relationships and connections within Maya society.

Even though we've covered a lot of ground in this post, there is still so much more to learn about the relationship between the Mayans and Green Obsidian! 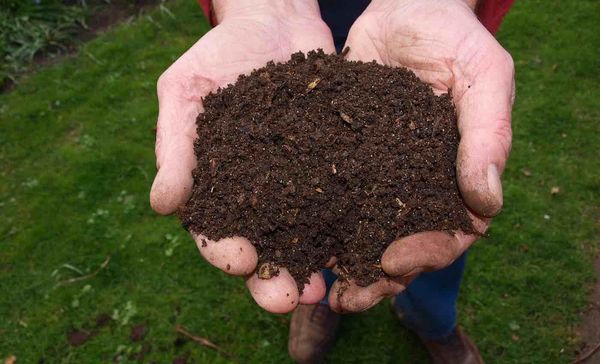 Coffee contains essential nutrients such as nitrogen, phosphorus, and potassium that plants need to thrive. Plus, it also helps to improve soil health by adding organic matter and beneficial microorganisms. 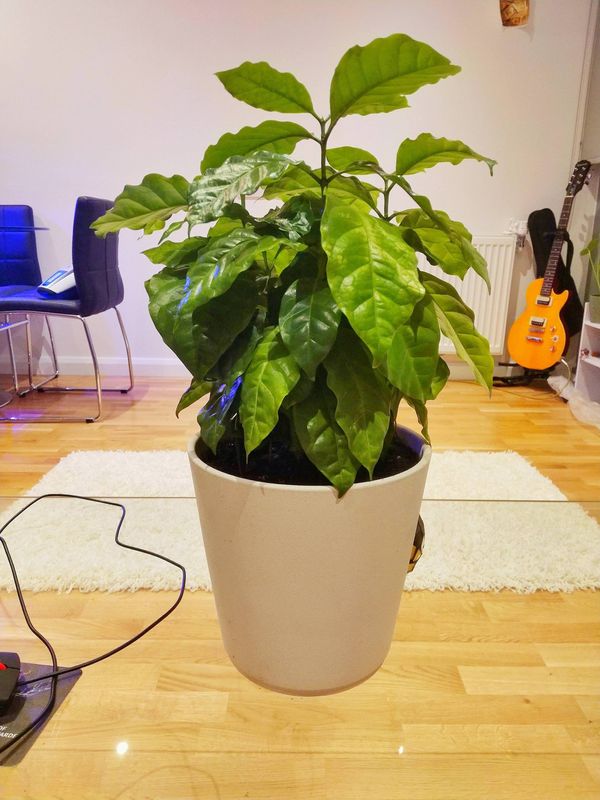 The best time to prune your Ficus Umbellata is during the growing season, from April to September. This is when the temperature is ideal for the plant, around 20-30°C.